Skip to Content
Home About C’est Cheese Our Team 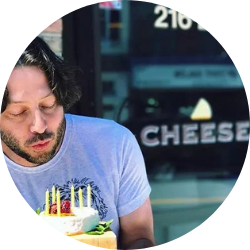 In the year 2012, Joe Ciardullo opened C’est Cheese in Port Jefferson, New York, and has had great success over the past many years by combining all these passions into a trendy modern diner. Is a passionate foodie, especially cheese, beer, and wine. He created a huge buffet that brings together some of the best French Cheese varieties available anywhere on Long Island.

He previously graduated from the French Culinary Institute in Manhattan (now the International Culinary Center), and he worked in some of New York City’s best restaurants, including Jean-Georges, Per Se, and Le Bernardin, before moving back to Long Island to open his own place.

He has hosted many events at his restaurant including beer dinners, wine tastings, and beer tastings. His restaurant has also been featured on many TV shows including Man v Food Nation and Diners Drive-In & Dives. 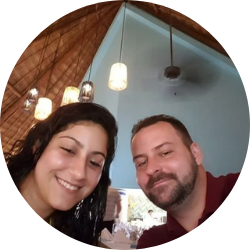 Greg Degenhardt is a co-owner of C’est Cheese, he brings a passion for food to his work, helping customers enjoy the rich flavor of dairy-free cheese. He has a bachelor’s degree in chemistry and a master’s degree in food science from the University of Wisconsin-Madison. He has been making cheese for over 15 years, and for the last 10 years has been working on creating dairy-free cheese products that are rich in flavor and delicious to eat.

He is passionate about helping customers enjoy the rich flavor of dairy-free cheese and being able to eat it without worrying about their health or their family’s health. 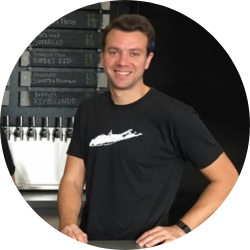 Chris Roche is the kitchen assistant at C’est Cheese supporting Joe Ciardullo, in charge of the restaurant’s exclusive beer club, At C’est Beer. The beer club has more than 12 types of beer and has seen an increase in members from 150 to 250 members in 1 year.

Chris was born and raised in New Jersey. He graduated from Rutgers University with a degree in journalism and communications. After graduation, he moved to New York City and worked as a reporter for Bloomberg News for 5 years before moving to Philadelphia where he started working at C’est Cheese. 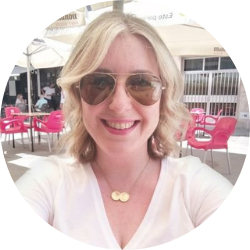 Jennifer O’Brien is the content writer and sales at C’est Cheese. She has also written for a number of culinary magazines, including Fine Cooking, Food & Wine, and Cooking Light. She has also published cookbooks with contributions to help housewives bring delicious and healthy meals to their families.